Moving, and Graduating, and Babies (oh my!) 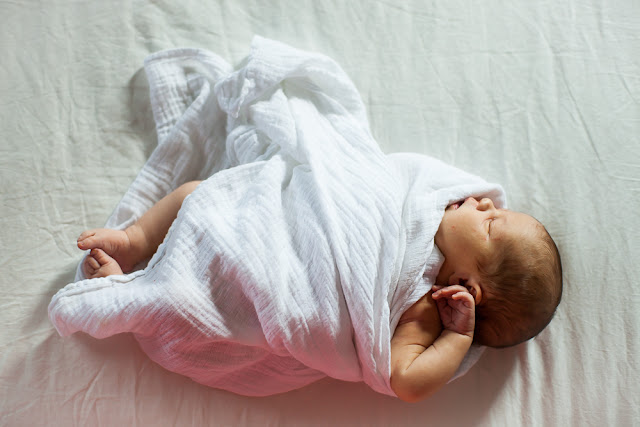 Things have been all kinds of crazy around here the past few months. On a bit of a personal note, here's a sampling of life lately:

First off, we moved! We are now renting out our friends' house on an acreage outside the city...and loving it. I have always romanticized the idea of living on an acreage, but was kind of nervous about the reality of it, y'know? Good news! It's awesome. Although...I have a feeling renting is getting off easy; we don't have to worry about as many of the nitty-gritty details as as we would if we owned the place. It's a great way to try it on for size, though! We don't live crazy-far out of the city, but the short distance is just enough to make life feel a little slower and calmer somehow. I also feel the need to brag mention that I survived this move at 8+ months pregnant. I thought it wasn't going to be so bad, but then it was. However, I lived to tell the tale so two thumbs waaay up!

Second: my hubby graduated with his Bachelor's of Design! Which is really what made the move possible; we were no longer tied to the city for the sake of being close to school. Now 'real life' begins, whatever that is...(yikes!)... 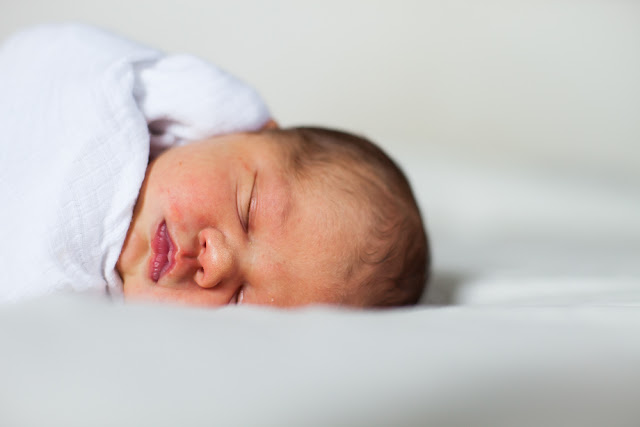 Third: I had a baby! Our fourth little munchkin (boy!) arrived 2.5 weeks ago via c-section and we are all in loooove. The older three kids have unabashedly pronounced him as their favourite member of the family, and have had to let Dad know that his self-proclaimed title of being "The Best" has been usurped by a 9lb 10oz butterball that smells like heaven. He seemed to understand. Breastfeeding has been rough this time around; the lactation consultant suspects a tongue tie, and I've been ordered to pump and bottle feed for several days to let my (TMI alert!) poor shredded nipples heal completely. Oh, yes. That is just as awful as it sounds...owie...But! I'll fight as long as I've got it in me. I really love breastfeeding! However, I'm hoping I'll also be wise enough to let it go if that is what's healthier for everyone (emotionally, physically, etc.) without feeling too sad or letting the ever-present mommy-guilt get the better of me...I can dream, right!? Haha! I'm all about sad breastfeeding stories right now, so if you want to share yours with me to make me feel better, I'm all ears! (...Or eyes, because I'm reading it...)

I don't know if there's ever been a "regular program" around here, blog-wise, but I'll be getting back to it here in the next little bit.
In the meantime, enjoy this overload of (non-iPhone!) pictures of my baby because I love him. 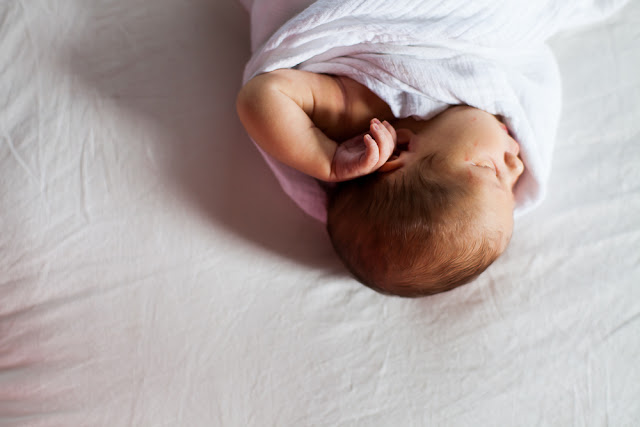 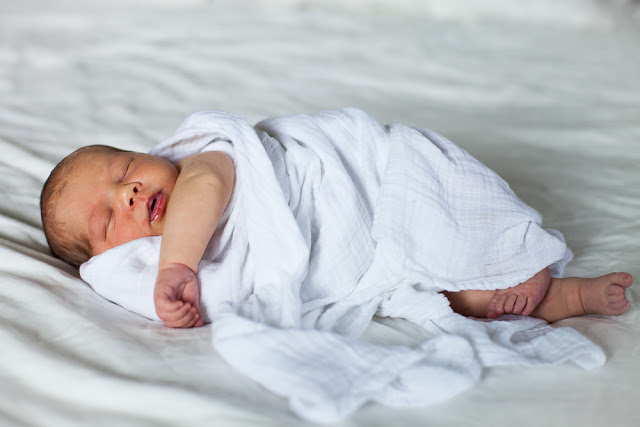 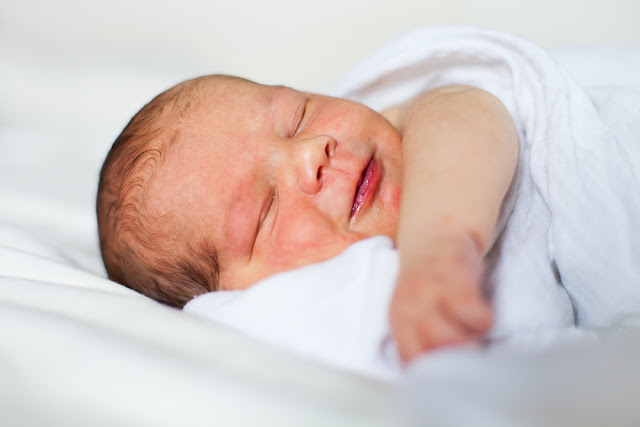 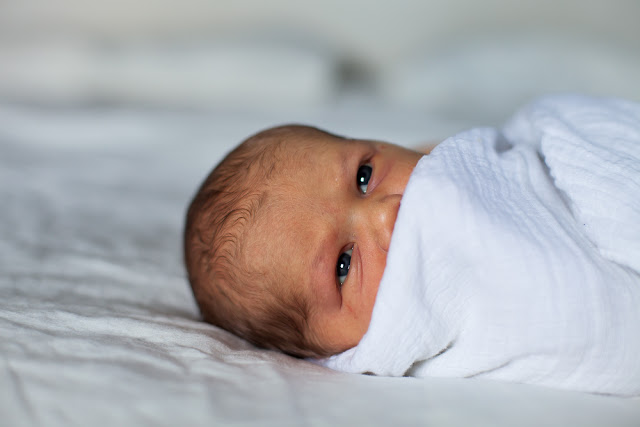