It's been a while...and I've missed this blogging thing.

Where have I been? I've been sick. Suuuuuuuper sick. Can-hardly-keep-water-down-sick. Losing my mind sick. Sick because I have been battling my way through the first trimester of being pregnant with our Baby #4! And despite all of the barfing around here, we are so excited to add another crazy sweet member to our family. 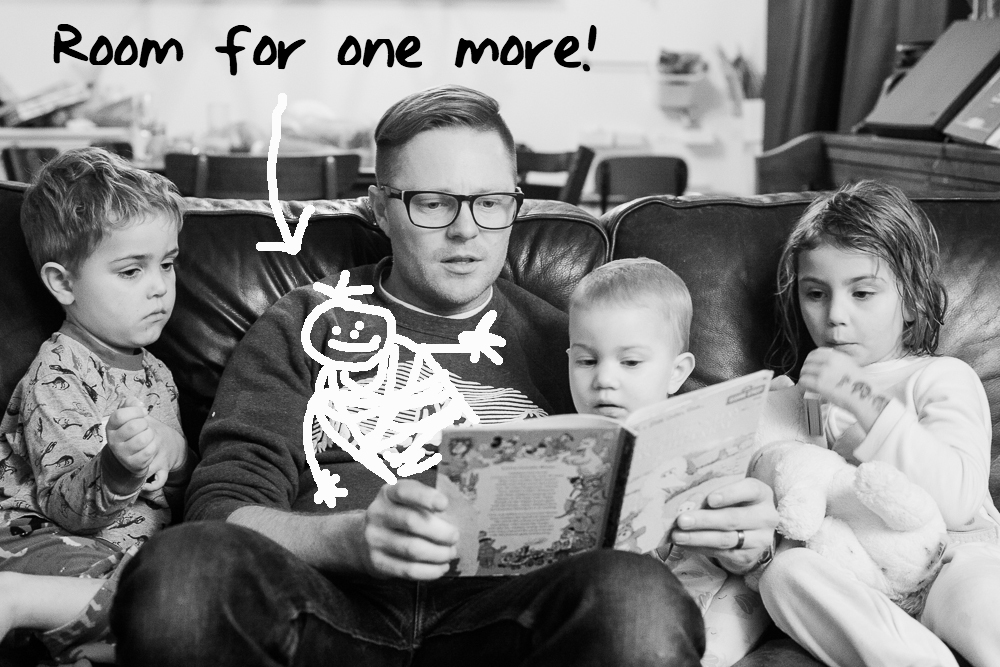 I tried announcing and writing about the pregnancy a few weeks ago, but I just couldn't do it without droning on and on about how completely horrible I was feeling. To be honest, I still don't think I can, but at least it's improved enough that I've got some perspective. SOME. Writing about it in the smack-dab-middle of it was NOT a great idea for me. It was all pain, no hope, and plenty of melodrama, served straight up with a side of I-just-want-to-die. I'm not even going to pretend that's a normal thing to say. Things have been rough.
In kind-of hindsight, I think that a rough year, emotionally, left me ill-equipped to endure it well. Ugh. Anyways.

The past several weeks have made me really grateful for that calm, birds-eye voice that kind of hovers over everything and reminds me of the sane, reasonable things that I actually believe when I'm not in the throes of self-pity. It reminds me that things are going to be okay, that I don't actually want to be unconscious for the remainder of this pregnancy, and that this is a breathtakingly beautiful blessing...I'm growing a human here. It is miraculous.

Also, though: feeling so low (and I'm going to say it...tortured) for several weeks really made me think about questions like, "what if I couldn't hear that bird's-eye voice anymore? What if I believed this was all my life would be like, just feeling awful and so so so sick, not able to get out of bed? What if I couldn't see a way out?" It startled me that there was so little standing between how I felt, and how bad it can get... and made my heart break and ache for those who battle depression and other chronic mental and physical illnesses. I don't pretend to know exactly what it's like---I feel like that would be insensitive and presumptuous---but I do feel like I was allowed the tiniest glimpse of how blindingly dark the fog could be, how all-consuming and isolating.

All life-lessons-learned aside, though...what has gotten me through the worst patches was capital P-R-A-Y-E-R. Desperate, gut-wrenching prayer to my Father in Heaven, pleading for relief or strength to endure. And although the chronic nausea and vomiting may not have abated, my heart felt buoyed up and better able to endure it with hope. To be honest, it was probably the only thing that really worked the whole time. Sorry ginger ale and soda crackers (and every other anti-nausea trick of the known world): you LOSE.

I expect to be fully OVER this awful morning sickness by 16 weeks (hear that, body?). Until then, posting will probably continue to be spotty...but also continue to improve in frequency somewhere along the way.

Until then, I'm off to eat an orange. And maybe some beans. But nothing else because barf.

They say the more you sacrifice for something, the more sacred it becomes to you; the more you love it. I already have so much love for this baby. SO MUCH LOVE.
Ha!
...But actually, I do. :) Yay baby! 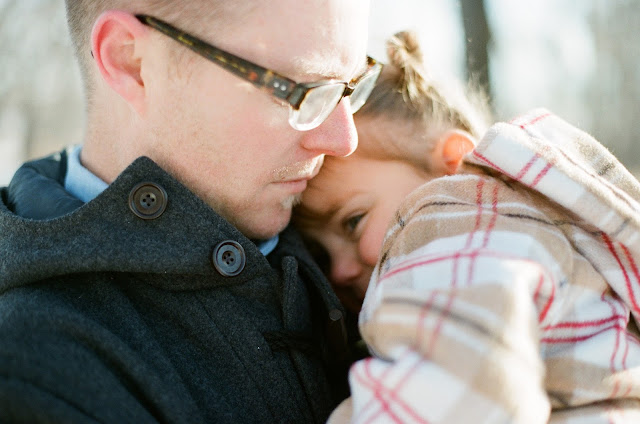 It's Okay to Cry When You're Frustrated.