Learning to Step Back...and Step Up. 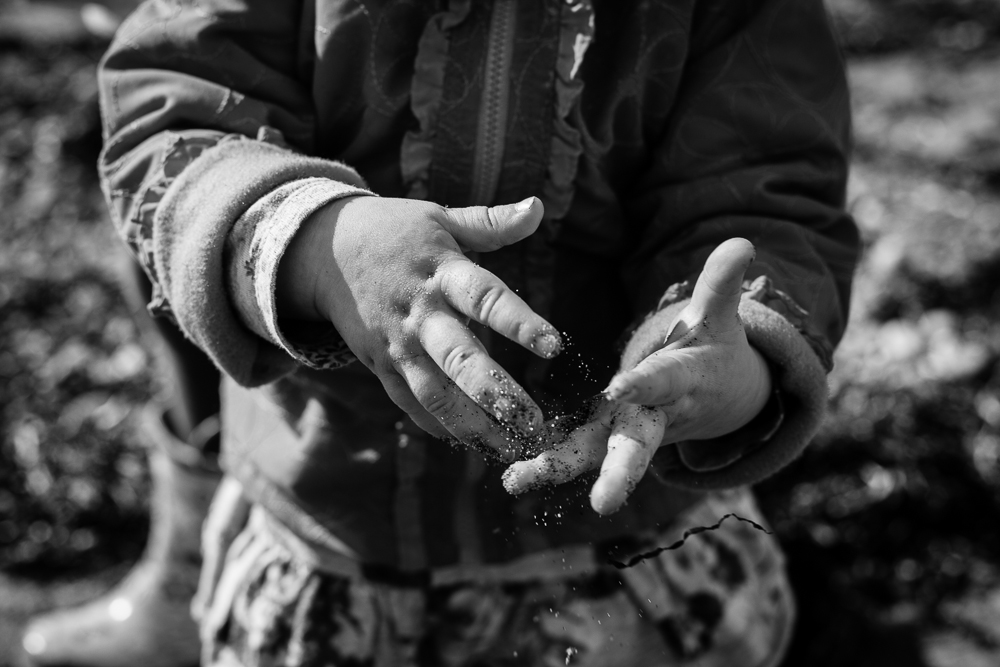 There has been something on my mind and heart these past few weeks.

I keep trying to write about it, but it's one of those things that is more feelings than words right now...and every time I try to squeeze all of the feelings out into sentences, the effect is kind of like when a ketchup bottle makes that weird farting sound: something intended to be simple and unobtrusive just turned completely ridiculous and slightly obnoxious because I was trying too hard. And there were air bubbles.

See? I can't even get properly philosophical. Even my metaphors are having issues.

Anyways, I've just been feeling my life starting to shift. It's been calling my name lately, asking me to come and play. You know those winds of change? Ya, that, I think.

I've been wondering why it feels so different to actually accept invitations to dig-in and get involved in bigger responsibilities lately...without feeling stressed out or worried I won't be able to handle it.

I've concluded this: I am coming out of hibernation.

In hindsight, I think I've spent the majority of the last few years feeling kind of constantly overwhelmed. I don't know if I could have pinpointed the feeling then, or even been honest enough with myself to admit how chronically I felt under-qualified when dealing with everything on my plate. There has been a lot going on! Everything from the normal craziness of being a mom to little kids to big life-changing things like people getting really sick and dying. As a result, I can see now how I became very protective of my time, my energy, and my family. I think I stepped back from a lot of things... physically, emotionally, and mentally. See? I went into hibernation! Well, I think I might call it "healing-bernation"...if we're being really accurate, here. Even though that's a pretty hideous word.

Because, really? I think that's what it was. Lots of growing pains. A time of a lot of changing, adjusting, and healing. This makes sense to me because after every caesarean section surgery I've had, there always comes a point where I feel okay, and look okay, and the pain is on the low end of the scale. I try to do something relatively ambitious and quickly realize that I'm just not physically ready yet.

It's felt right, so far, to be so careful and protective of those important things/people in my life. Sometimes I would try and do something I thought I "should" only to feel overwhelmed again; it was painfully clear I wasn't ready yet, that I was trying to do too much...run faster than I was able to at the moment.

But now? Something just feels different. Like I've been sitting around watching everyone else move around for a while, really learning how to wallflower...learning the art of wallflowering, even. And now I suddenly feel the need to stand up: I'm ready to dance now. I think. Armed with a better understanding of how to keep the important things, y'know, important...I think I'm ready for a little bit more. 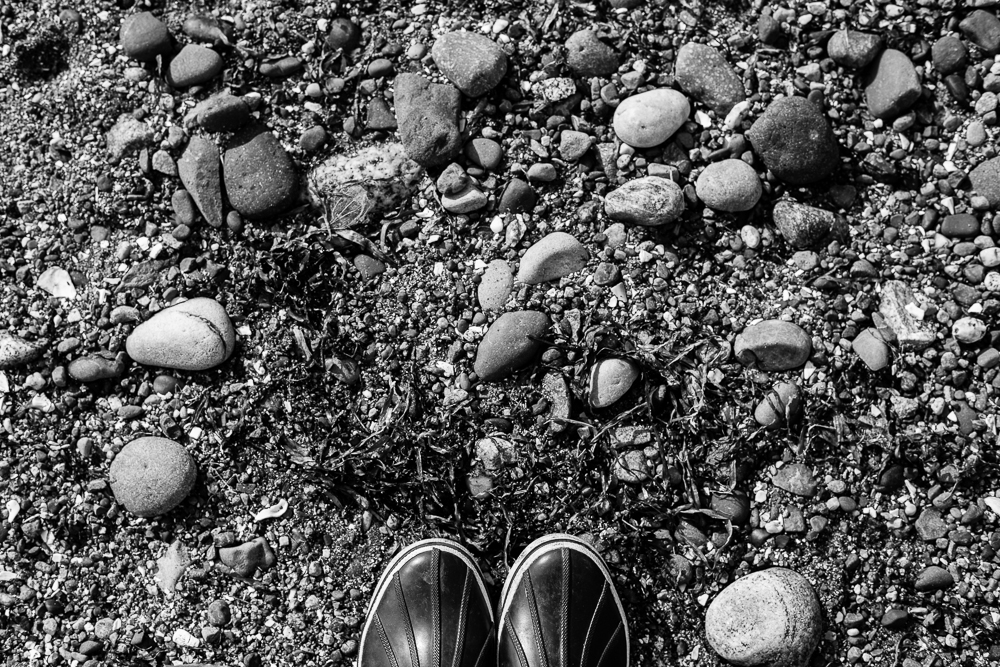 And maybe the lesson I've learned, if it's not clear from all these really awkward and underdeveloped metaphors, is that there will be times when I simply need to slow down and step back. There will be times when I'm dealing with something(s) that need most of my time and attention right now, and all the extras will need to be shelved for a while. The hardest part seems to be allowing myself to take that time; to resist distractions and work through my assumptions of what I "should" be doing, or "should" be able to do...and to just be still.

I hope to have the sensitivity to know when to give others the patience, space, and encouragement they need in their moments of quiet...because when we are "on" it's really easy to glance at the sidelines and assume incorrect things of those who aren't running beside you at that second. Sometimes hard work looks like accomplishing a lot of things at once, and sometimes it looks like getting out of bed in the morning. High-fives all around.

Ultimately, I know that God has got this. I trust Him. If He is warning me to slow down, or if He is encouraging me to give 'er a little more, I hope I have the faith to listen. He does have the bird's eye view, after all.

In conclusion, here are my take-away notes to myself: Take the time you need to heal when you need to heal. Be patient with yourself and the process. When it's "go-time" again, be brave and dig-in, deeply and intentionally. Listen to the quiet voice that whispers which time is which. And beware of trying to write out all the feelings when you are pregnant and overflowing with hormones...because...ketchup.