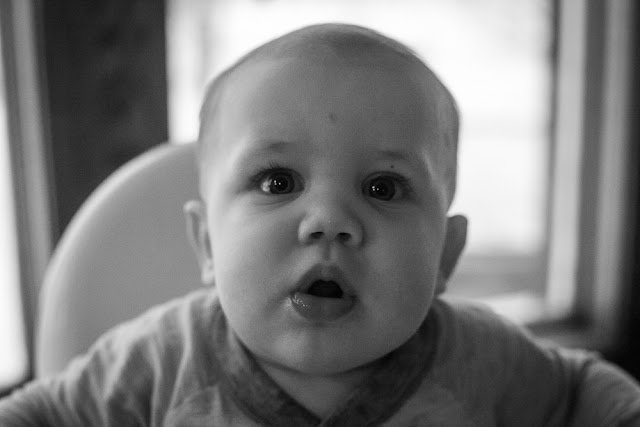 This is late.
It also goes down as the month where I tell you I FAILED MISERABLY at my goal for the month of December 2015. (sob!)

(If you're new, I'm doing a year-long challenge to improve my overall/comprehensive health...and calling it "My Healthiest Year Yet." Click the link, catch up, join in!)

My goal for December was to spend 20mins a day in spiritual study. I think I did it, like, five times the WHOLE MONTH. Five times! I am so embarrassed.

But don't feel too uncomfortable on my behalf! I'm actually (kind of) glad I tanked. I mean, it's super awkward to have to come out and tell you how awful I did at the goal that actually has meant the most to me 'depth-wise' so far, but it's given me a really great learning opportunity. I mean, seriously: How can I do so horribly with a goal that I know benefits me more than any other? One that I know I need, that holds the most weight and meaning to me, overall??

No, really...
Those were the questions I was asking myself and thinking seriously about once I realized how not-far I had gotten with my spiritual goal. And not asking in a self-loathing kind of way...just in a reflective (and kind of baffled) way. I mean, I have my excuses, sure (We were all REALLY sick with everything you could imagine, one right after the other, and it threw our normal schedule out the window...taking sleep, intentions for good-habit-making, and all my organized pre-Christmas plans with it. Sleep deprivation and hurried preparations, distractions. We traveled after Christmas, I just forgot lots, blah blah blah blah blah...and I did little things to try and throw a little dirt in the bucket here and there, like listening to a talk, so it would "add-up"...or something...? Haha!), but in all reality it was kind of a wake-up call, and became one of my main motivators for the goal I chose for January.

I know there will always be rough and busy seasons where I can't do everything I want and have to scale back. But I would hope that I will always have the perspective and self-discipline to do the things I need to be doing, the true essentials. I, personally, put my relationship with my God in THAT category...and if I "don't have the time or energy or focus" to do it, then maybe there are too many unnecessary things going on that need to be removed to make room for the things in my life that are truly important to me, that honestly nourish my hungry soul...even if they're not really all that fun or sexy or glamorous. Because if you want a metaphor, veggies really aren't all that glamorous either...but...

So here's to a new start. I'll officially announce January's goal soon! Like, hopefully before the end of January!? Hahaha...It's been amazing so far and I'm excited to tell you ALL about it.
(Hint: 'sparks of joy' are flying all over the place...) 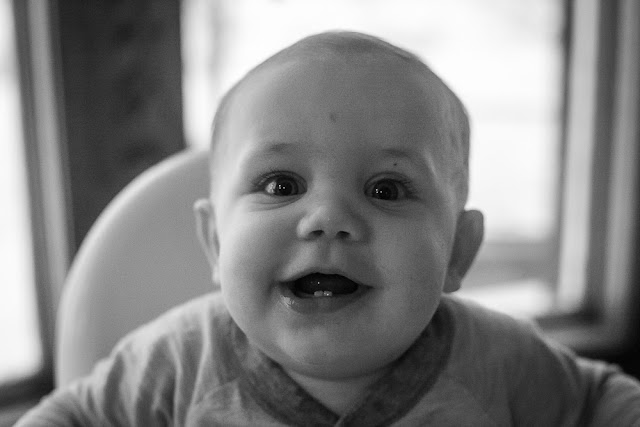 Labels: Health My Faith My Healthiest Year Yet 2015-16 Reflection